WHAT IS “INCLUSIVE INNOVATION”?

Grassroots innovation is a diverse set of activities in which networks of neighbours, community groups, and activists work with people to generate bottom-up solutions for sustainable developments; novel solutions that respond to the local situation and the interests and values of the communities involved; and where those communities have control over the process and outcomes.

Throughout the history of modern environmentalism and development, there has always existed an undercurrent of grassroots activists working directly on sustainable local solutions. Whether in the global north or south, in urban or rural settings, and across all sorts of domains, such as food, energy, housing, manufacturing, leisure, health, communications, education, and more.

We also organised workshops with practitioners in Delhi, Buenos Aires and London.

Grassroots Innovation Movements examines six diverse grassroots innovation movements in India, South America and Europe, situated in their historical contexts, and looks at how each movement frames innovation and development differently, resulting in a variety of strategies. The book explores the spaces where each of these movements have grown, or attempted to do so. It critically examines the pathways they have developed for grassroots innovation and the challenges and limitations confronting their approaches. 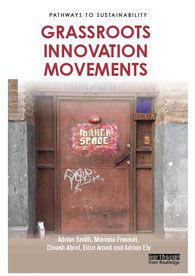 Dissemination of research on grassroots innovation through research publications: 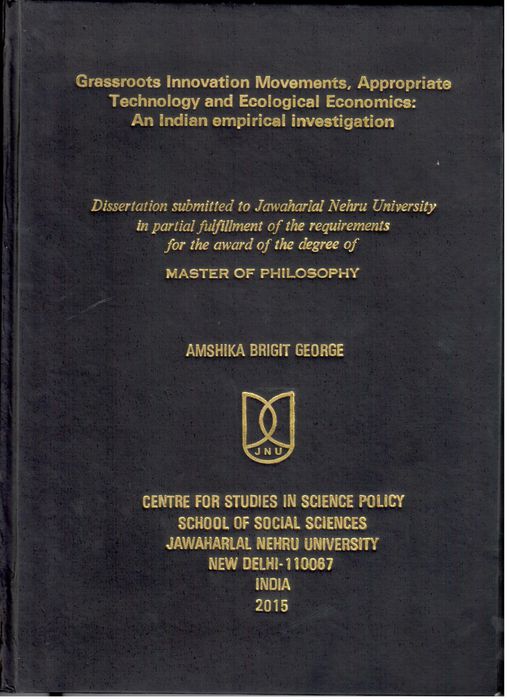 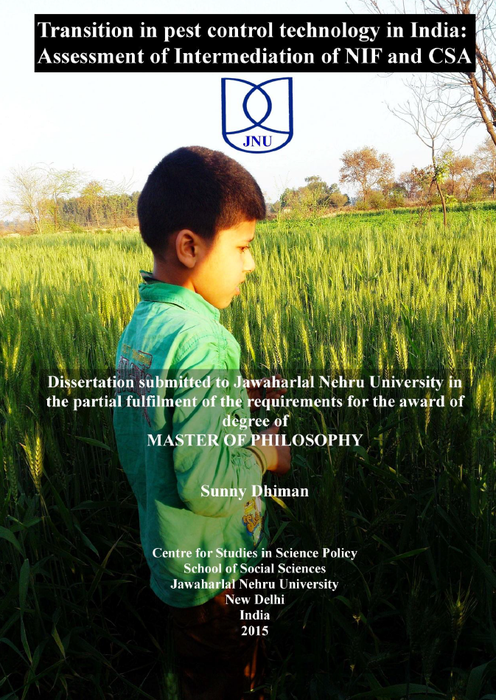 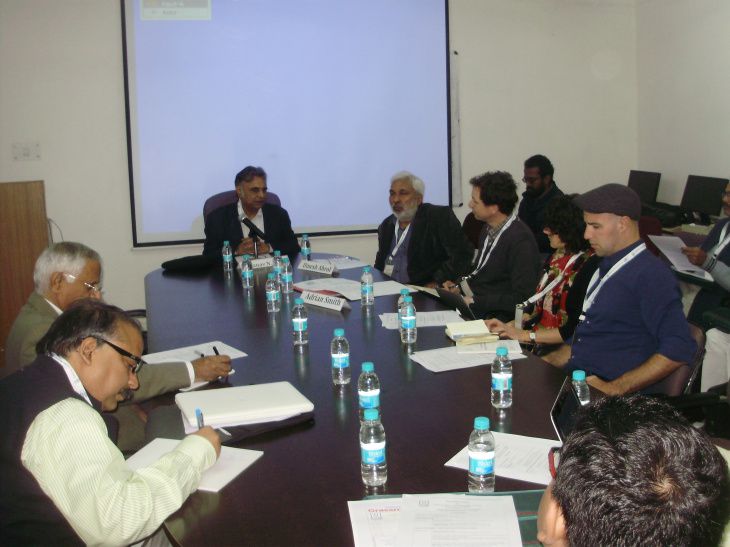 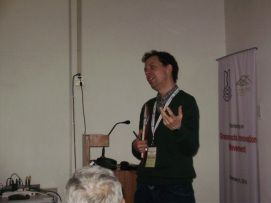 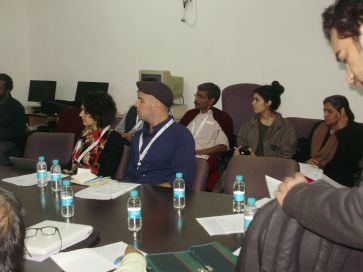 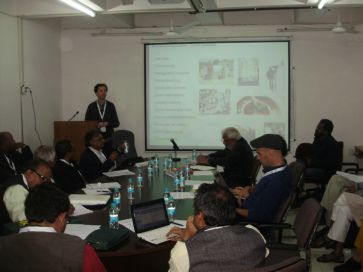 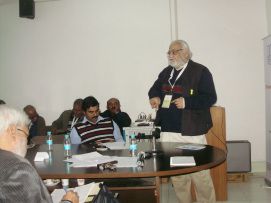 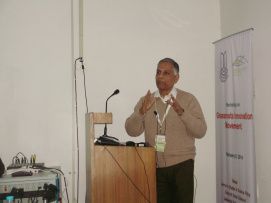 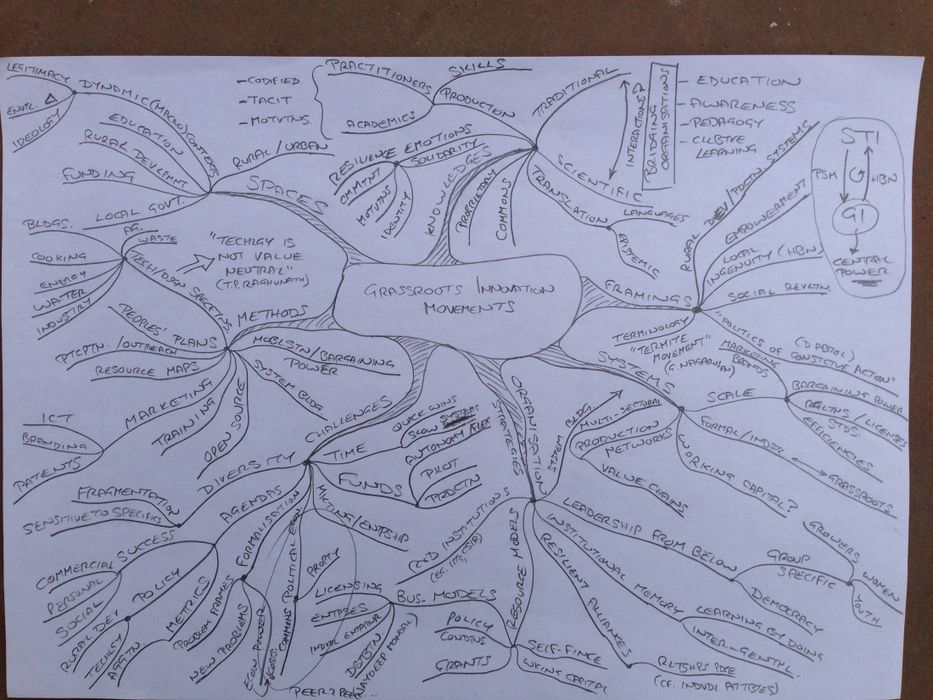 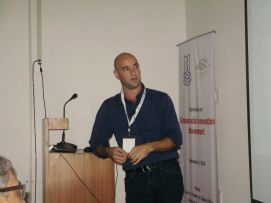 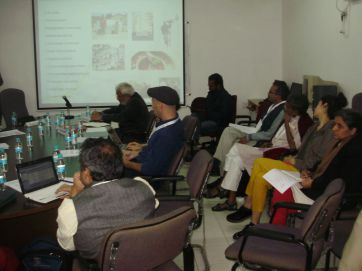 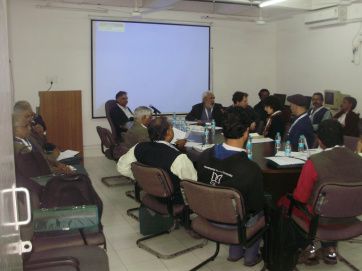 Presentations in the workshop:

2. Grassroots Innovation, in ‘Symposium on Exploring Pathways to Sustainability’ organised by Centre for Studies in Science Policy, in collaboration with ESRC-STEPS Centre, University of Sussex, UK, at Jawaharlal Nehru University, New Delhi, February 11, 2014

Email or Message Us Directly.

Is this relevant to you? Leave a Message 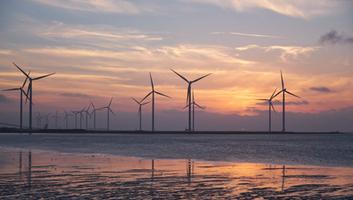 Transformative pathways to sustainability: learning across disciplines, contexts and cultures 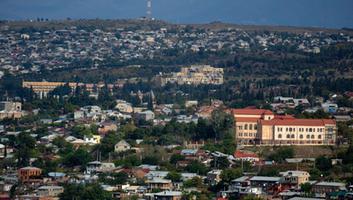 Urbanization and Sustainability in the era of Globalization: Emerging Scenarios in South-West National Capital Region (NCR)

The process of achieving urban sustainable development is uncharted. We only know that plans should address the economic, environmental and ... 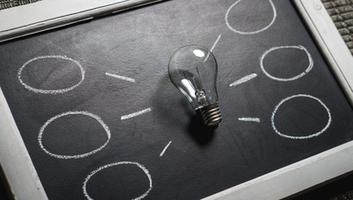 This project examined grassroots innovation and the present-day programmes and social movements which promote it. It looked at possible stra... 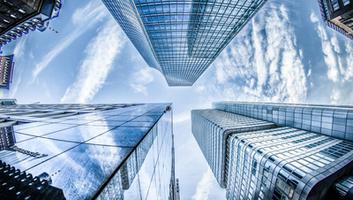 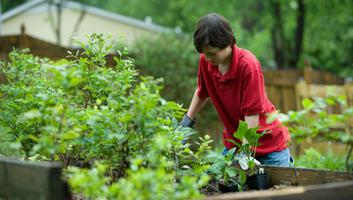